Our Guest is Seku Gathers 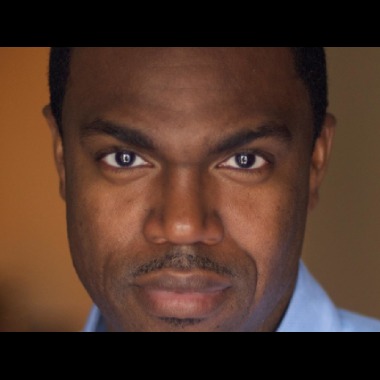 Our guest today is a Writer. Film Director. Actor. Music Producer. And… wait for it, Emergency Room Physician.

Born and raised in New York City, Dr. Seku Gathers’ fascination with creativity in all its forms began at an early age. Thought of by family as “the strange kid”, he would often be seen walking around, carrying a small keyboard, creating songs and singing out loud to himself.

As an adolescent, his dedication to classical music led to his acceptance into “LaGuardia High School”—made famous by the movie and television show Fame, but he ultimately decided to forgo a life as a classical violinist to pursue medicine.

Several years ago, after surmounting a myriad of personal challenges, and ready for a new form of expression, Dr. Gathers began to study acting at the Lee Strasberg Theater and Film Institute, which led to a new interest in filmmaking.

In 2015, he wrote, directed and acted in the film “Them”, a dramatic short which tackled the issue of sexual assault in schools. The film received prominent placement in The 2016 Chelsea Film Festival.

In his latest synthesis as author and media personality, Seku Gathers has distilled his recipe for overcoming adversity to achieve success and fulfillment into a formula to help anyone face any challenging life situation.

THE141: Get Back Into Your Natural State of Well-being

THE38: Fifty Shades Of Marketing ~ Finding Your Passion and Side Hustle