Our Guest is Lisa Wang 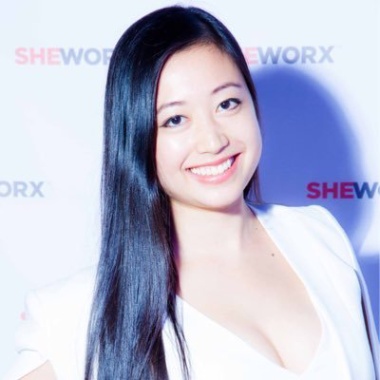 Our guest today discovered her first passion as a gymnast and built a decade long career reigning as a four time US National Champion, culminating in the 2008 Olympic Games and induction in the USA Hall of Fame.

As she found herself at the ultimate qualifier for her biggest dream of qualifying for the Olympic games, she felt the immense pressure to achieve and missed the win by a mere 0.25 tenths of a point!

This led to feelings of not being good enough, feelings that she didn’t work hard enough, and that she was not prepared enough. She asked herself how can she ever again feel great if she feels “not enough?”

Lisa then quickly found her path into business while knowing that the venture capital landscape is 94% male. She wanted to bring together a network of female founders who had enough of getting overlooked, ignored, undervalued, and assumed inferior.

(This episode was recorded as part of our time at Podcast Row.)

THE162: You Can Control The Direction of Your Legacy

Our Guest is Robert Grigore Can you relate to this? Our guest today was born…

THE88: Discover Which of The Four Primary Mindsets Fuel Your Success

THE102: Everyday Magnificent: Practices to Activate an Unlimited Life