Our Guest is Miha Matlievski 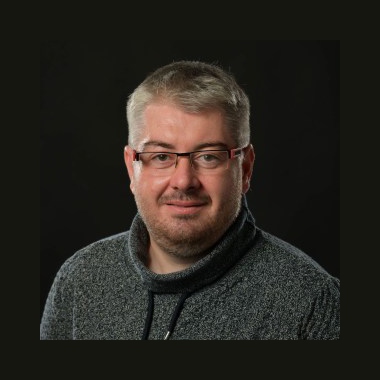 One business coach has forged his approach to helping entrepreneurs and business executives by using a monumental personal failure and eventual redemption to help get others where they need to go to find their personal success and fulfillment.

At just 18 years old, Miha Matlievski, a Slovenian high school dropout, dreamed of becoming a successful entrepreneur. And he pursued it with a passion, putting in 12 years of hard work that resulted in four successful businesses and a personal net worth of $15M.

But in December 2009, an unexpected call from his bank, which had decided to foreclose on his real estate investments, brought his world crashing down around him. That one negative event instigated an avalanche of ruin for him and his businesses, resulting in his four, once-successful companies going bankrupt.

The then 30-year-old Miha couldn’t believe that he was now responsible for a collective debt of $5M.

“I was afraid to meet people, because I knew there were many whom I owed a lot of money,” he says of that time. “Some of them even sent me death threats.”

Such worries created a permanent state of anxiety that held Miha captive, he remembers. Though he says he did what he could to stay positive, nothing seemed to help.

After a year of being stuck in such a state, Miha had reached his wit’s end, and suicidal thoughts began to creep into his mind. “I romanticized the thought of suicide so much,” he recalls, “that I was literally ready to throw myself over the balcony.” Still, he felt he couldn’t leave his mother saddled with such debt.

Tune in to hear the full story!

THE47: Here’s Proof You are Impacting The World More Than You Think

Our Guest is Morgan Lopes Coloring outside the lines of entrepreneurship, technology, and social impact,…

THE22: If A Recovering Perfectionist Can Ignite Her Passion, So Can You

THE71: Your Future Depends on What You Do Today