Our Guest is Brianna Rooney 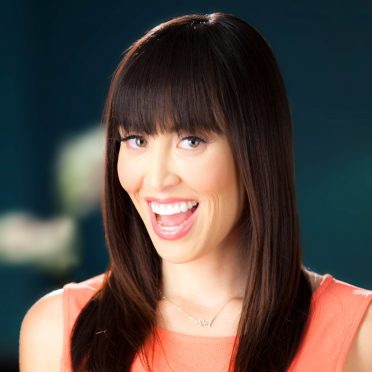 Brianna Rooney is a fierce, passionate, money motivated entrepreneur. She owns Techees, a very successful recruiting firm for the last 8 1/2 years. She has helped grow many tech-focused companies in the Bay Area. Highly sought-after software engineers is her specialty.

Prior to finding her now passion, she thought fashion was her calling. She graduated from the Fashion Institute of Design and Merchandising (FIDM) in Los Angeles when she was 20 years old.

Realizing you needed money to fulfill that dream of opening up a boutique, she went to bartending school. Partying and making quick cash seemed like a good step in the right direction.

Two years later and too much of a good time. Brianna realized it was time to grow up and get a real job. One that didn’t require late night taxi rides home and a stop at Jack in the Box.

Brianna knew sales was her only way to get real money real fast. She met up with her friend one night for some drinks and career advice. She was a recruiter for accounting. She said her personality was perfect for it.

Little did she know the universe already had this plan in motion. Brianna got a call during dinner from someone that saw her resume on Monster.com. He was a recruiter and asked if she had heard of the industry.

This was fate. She was sure of it. The next day she went into the interview and the owner went on and on about how she could make a ton of money placing software engineers. They worked with startup companies in the Bay Area. He asked her how much she wanted to make.

Being a money hungry 22 year old she had nothing to lose so she said $300,000. A reasonable amount for a young person with no experience. He hired her right on the spot. That first year she made almost $90,000.

Tune in to hear the full story and more details.

THE105: Learn To Receive Clear Messages From Your Spirit Guides and Angels

THE99: A Lesson in Giving: Shape Your Own Life and Write The Next Chapter Today

THE55: The Sky’s The Limit: Turn Your Vision into Reality