Our Guest is Adriana Gavazzoni 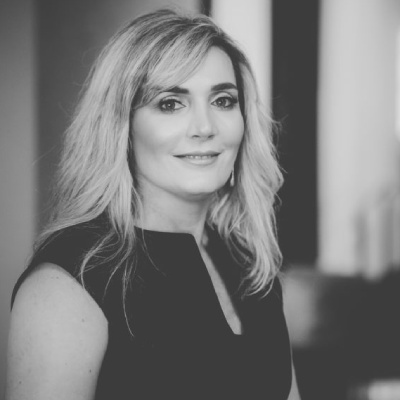 Adriana is a lawyer, a former professor of law and a writer of novels and legal books, but she is also a voracious reader. She speaks four languages: English, French, Portuguese and Spanish.

When she is not practicing law or writing, she enjoys many interests and is a very active person. She loves to dance (Tango) and workout. She loves to travel, loves good wine, and has been studying astrology for fifteen years. She paints and loves to cook. She has two poodles -Gaia and Juno -and loves all animals.

She is an aunt of four nieces who enjoy to paint and cook alongside their aunt. She lives in Brazil and is in the process of writing her next novel.

(Guest does not appear on screen)

THE68: Getting Your Business to Align With Your Lifestyle

Our Guest is Paul Edwards How would you like to gain magnetic influence, build meaningful…

THE06: Learn How to be Calm and Remove Anxiety From Your World

Our Guest is Nicola Taggart This episode is impactful for one main reason; it’s about…