Our Guest is Jason Treu 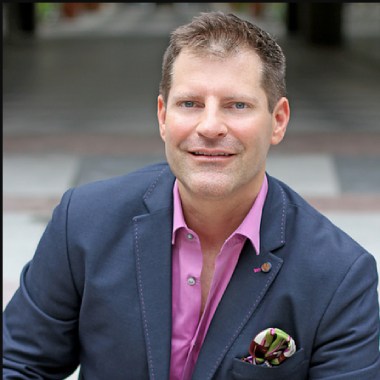 Jason Treu is a leadership and team building coach.

Jason is the best-selling author of Social Wealth, a how-to-guide on building extraordinary business relationships, that’s sold more than 60,000 copies.

He was also a featured speaker at 2017 TEDxWilmington for his talk on, “How to Get CoWorkers to Like Each Other.” His breakthrough employee engagement and team building game Cards Against Mundanity has been played by more than 20,000+ employees. It skyrockets trust in minutes to increase performance and maximize teamwork.

THE63: Serving and Giving Instead of Acquiring and Getting

THE59: You Are One Idea Away From Changing The World

Our Guest is Jay Hall From DJ to author, nightclub owner to event coordinator, TV…

THE142: Ask The Right Questions, Take The Right Actions to Succeed

Our Guest is Anna Goldstein “Why are we here? How can we be happy?” Those…