Our Guest is Kevin Kruse 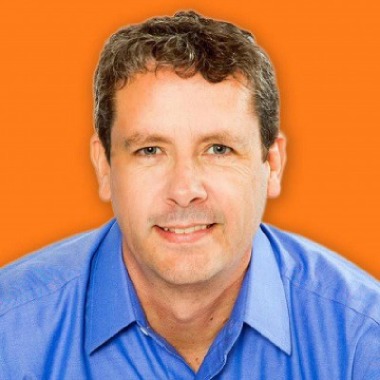 In pursuit of the American Dream, Kevin Kruse started his first company when he was just 22 years old.

He worked around the clock, literally living out of his one-room office and showering each day at the YMCA, before giving up a year later deeply in debt.

But after discovering the power of Wholehearted Leadership and Extreme Productivity, Kevin went on to build and sell several, multimillion dollar technology companies, winning both Inc 500 and Best Place to Work awards along the way.

Kevin is also the author of several books including the NY Times bestseller, We: How to Increase Performance and Profits Through Full Engagement, Employee Engagement 2.0, and 15 Secrets Successful People Know About Time Management. He is a Forbes Leadership columnist and was named to the Top 100 Business Thought Leaders list by Trust Across America.

Kevin’s mission is to convince everyone that wholehearted leadership for employee engagement is the key to unlocking both dramatic business results and to better health and relationships for individuals.

Based on his own experience as a CEO, and on the results of surveys of over 10 million people in 150 countries, Kevin reveals how Growth, Recognition and Trust are the key drivers that turn average groups into high performing teams. He shares specific tactics to:

Kevin currently serves as Founder & CEO of LEADx, an online learning platform that provides free leadership development for millions of people around the world. Kevin lives with his three children in Pennsylvania.

THE03: Taking The Chance to Do More, Give More, and Be More

THE128: Learning To Adapt to All Change Quickly

THE195: Building an Intentional Life of Meaning and Soul